HISTORY OF THE PAN AMERICAN CONFEDERATION OF ASSOCIATED WRESTLING (CPLA),
NOW CALLED "UNITED WORLD WRESTLING AMERICAS"
ORIGINS
At the end of the 1960s the leaders of the different National Federations of Wrestling from America decided to organize a "Confederation", which, although it had no official recognition from the International Federation of Associated Wrestling -FILA- (called United World Wrestling since 2014) was the seed for the organization of our sport on the Continent.

The CPLA elections were held every 4 years, initially being the tradition that its Presidency corresponded to the host country of the following Pan-American Games. Thus, in 1971 in the City of Cali, Colombia, the President was the Colombian Jaime Zapata but, in the elections held at those Games, he was substituted, at that time, by the President of the Peruvian Wrestling Federation, Dr. Luis Antúnez.

In 1974, the II Schoolboy World Championships was organized in Lima, Peru, which is why the highest authorities of FILA attended, this opportunity was used to choose a person from America who would represent us in the Bureau of FILA, being elected the Architect Manuel Andrade, then President of the Mexican Federation of Associated Wrestlings.

Subsequently, in 1975, at the Pan American Sports Games held in Mexico City, DF, the first Executive Committee of CPLA with specific functions was elected, duly endorsed by FILA, and the Architect Manuel Andrade was ratified as the president. During his administration, the development of wrestling in America was promoted. 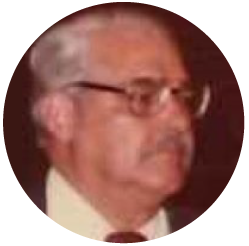 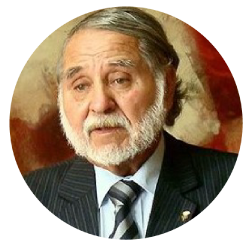 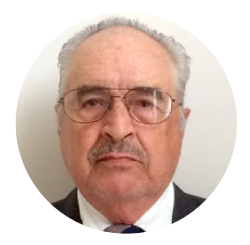 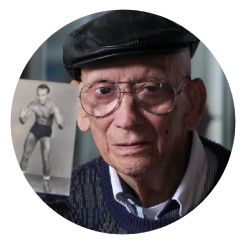 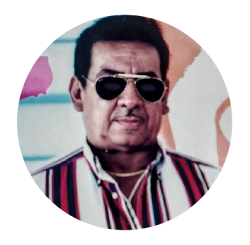 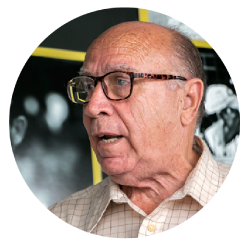 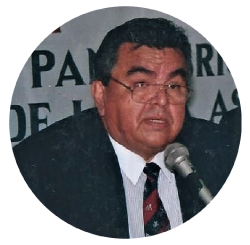 Guatemala
NAME AND LOGO CHANGE:
In 2003, during the Presidency of Mr. Raphâel MARTINETTI, the FILA Bureau agreed to modify the name of “Confederation” by COUNCIL. From then on, it was called the PAN AMERICAN COUNCIL OF ASSOCIATED WRESTLINGS (CPLA in spanish). Likewise, the FILA Statutes were amended, establishing that the elections of all the Continental Councils would be held the year after the Olympic Games and it had 7 members instead of 5, one of which must be female.

On September 7, 2014, the administration of the current president of the UWW, Mr. Nenad Lalovic, held the last FILA Congress, in the City of Tashkent, Uzbequistan, where the name change of the International Federation of Associated Wrestling was approved (FILA) by UNITED WORLD WRESTLING.

At the meeting of the United World Wrestling Bureau, held in the City of Lausanne, Switzerland, on January 15, 2015, it was agreed to change the name of the Pan American Council for Associated Wrestling to UNITED WORLD WRESTLING AMERICAS, the logo was also modified.
Contact